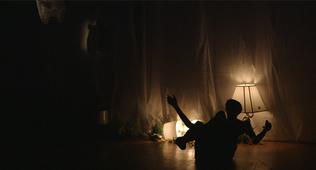 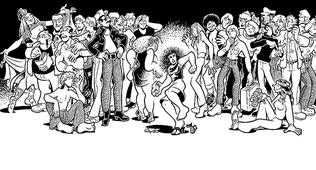 From director Andrew Rossi (Page One: Inside the New York Times, The First Monday in May) comes an electrifying portrait of writer and performer Okwui Okpokwasili and her acclaimed one-woman show, Bronx Gothic. Rooted in memories of her childhood, Okwui – who’s worked with conceptual artists like Ralph Lemon and Julie Taymor – fuses dance, song, drama, and comedy to create a mesmerizing space in which audiences can engage with a story about two 12-year-old black girls coming of age in the 1980s. With intimate vérité access to Okwui and her audiences off the stage, Bronx Gothic allows for unparalleled insight into her creative process as well as the complex social issues embodied in it.

From the Femme-identified Michiyaya Dance group to the gender expansive Mx Oops and the dynamic duo of Pittsburgh Slowdanger, a deliciously daring dance evening sweeps onto BAAD!’s stage with work that is unpredictable and engaging.
​ 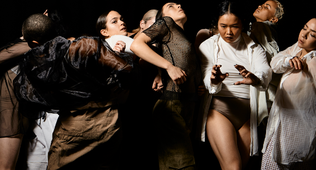 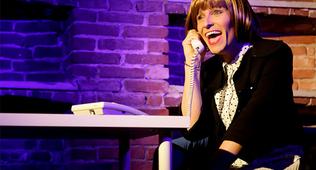 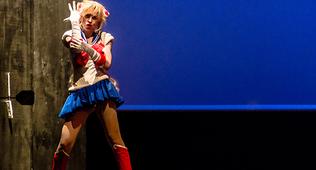 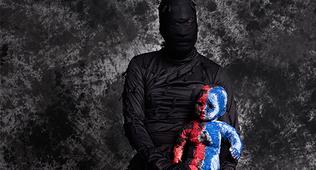 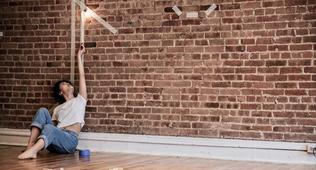 ITINERANT, the annual Performance Art Festival of NYC, is a week of Live Action Art in different boroughs in New York City. ITINERANT at BAAD! presents a selection of performance ​a​rt works by local and international artist​s. This year’s festival focuses on works that explore, treat, propose, and consider somatic (re)constructions and (re)presentations regarding gender, nationality, identity, and civil status. The program, organized and curated independently by interdisciplinary artist Hector Canonge, brings a mix of local and international artists. The full festival takes place Monday, May 20th to Saturday, May 25th at various venues in the city.

Growing up in rural Nicaragua, queer performance artist Elyla Sinvergüenza (Fredman Barahona) endured the country’s toxic and ongoing legacy of colonialism. In their visceral new performance piece Saint Peter Goose/Duck Pulling, Sinverguenza transforms a violent and hyper-masculine ritual from the country’s patriarchal tradition into an immersive experience of healing for artist and audience members alike. Join Sinverguenza and rope designer and performer Master Kinkbaku Ming for the world premiere of this participatory act of creativity, as a country’s troubled history is revisited through a cathartic and engaging ceremony.

AS WHITE AS FENNEL IN A SALAD

Bianca’s life as a dull elementary school teacher is boring and frustrating until Antonino, the school’s dean, enters it. The hope of an improbable love affair illuminates a life of solitude, injustice, and denial.

Anita’s everyday life masks a hidden 'otaku.' Marked by a difficult past, she finds refuge at home, where her contradictions coexist with her controversial sexuality. 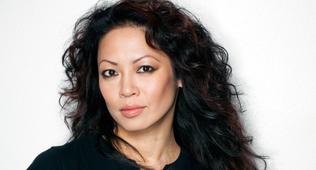 ​Company The Other Side of Silence (TOSOS)

Set in Greenwich Village on June 28 1969, shortly before the first brick was thrown at the Stonewall Inn, Doric Wilson's legendary satire STREET THEATER follows the exploits of the cruisers, drag queens, undercover cops, dykes, hippies, mobsters and bystanders (innocent and otherwise) as they catapult toward the moment that changed the course of history.
​ 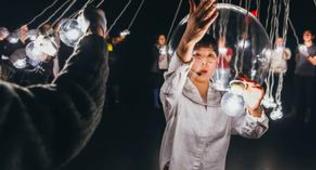