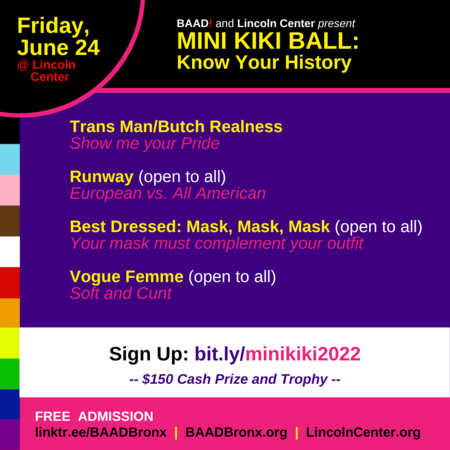 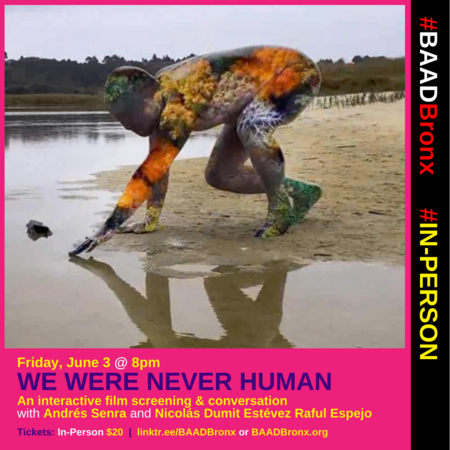 Want to be part of the festivals?

Submit your event proposal through our Festival Application! 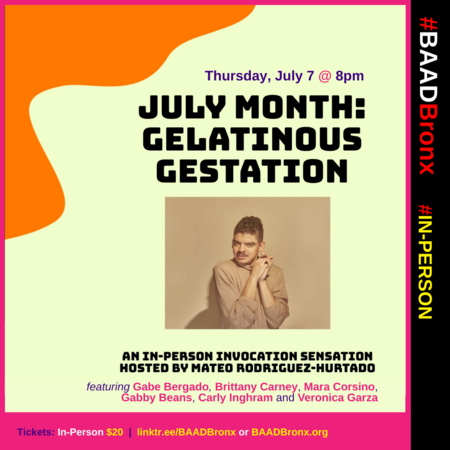 This event has been postponed.​ 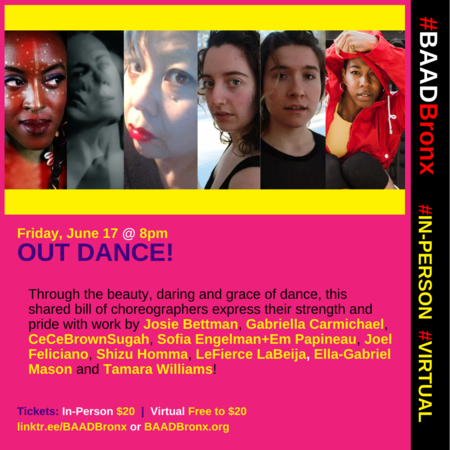 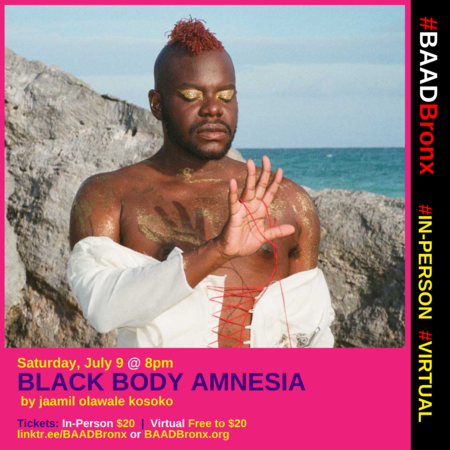 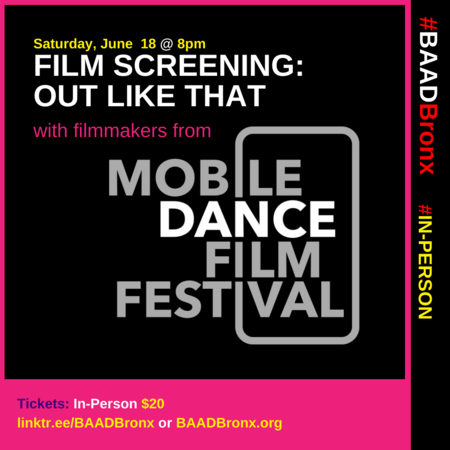 BAAD! presents programming that empower women, people of color and the LGBTQ+ communities through the following festivals:

GET TOUGH! GET BAAD! Film and Performance Series  |  February

BOOGIE DOWN DANCE SERIES |  April & May

and ending the year with our annual production of ​LOS NUTCRACKERS: A CHRISTMAS CARAJO​ 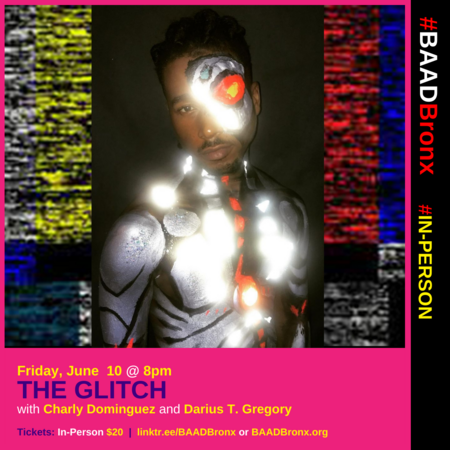 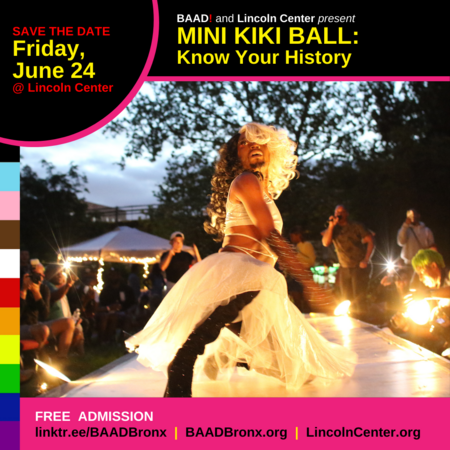 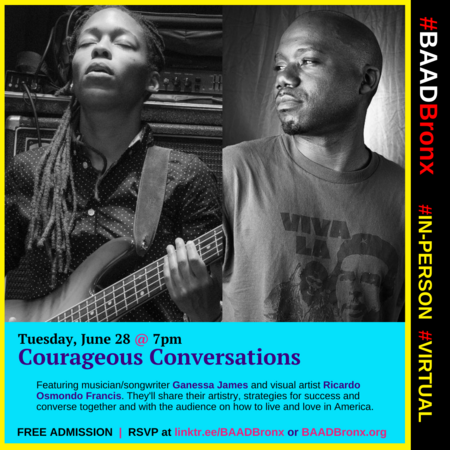 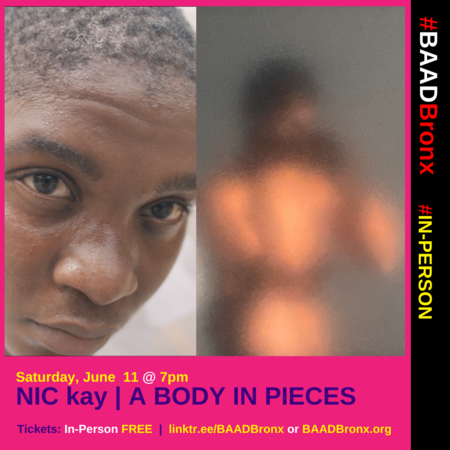 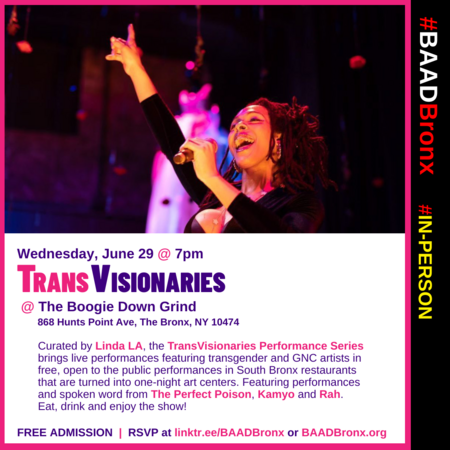